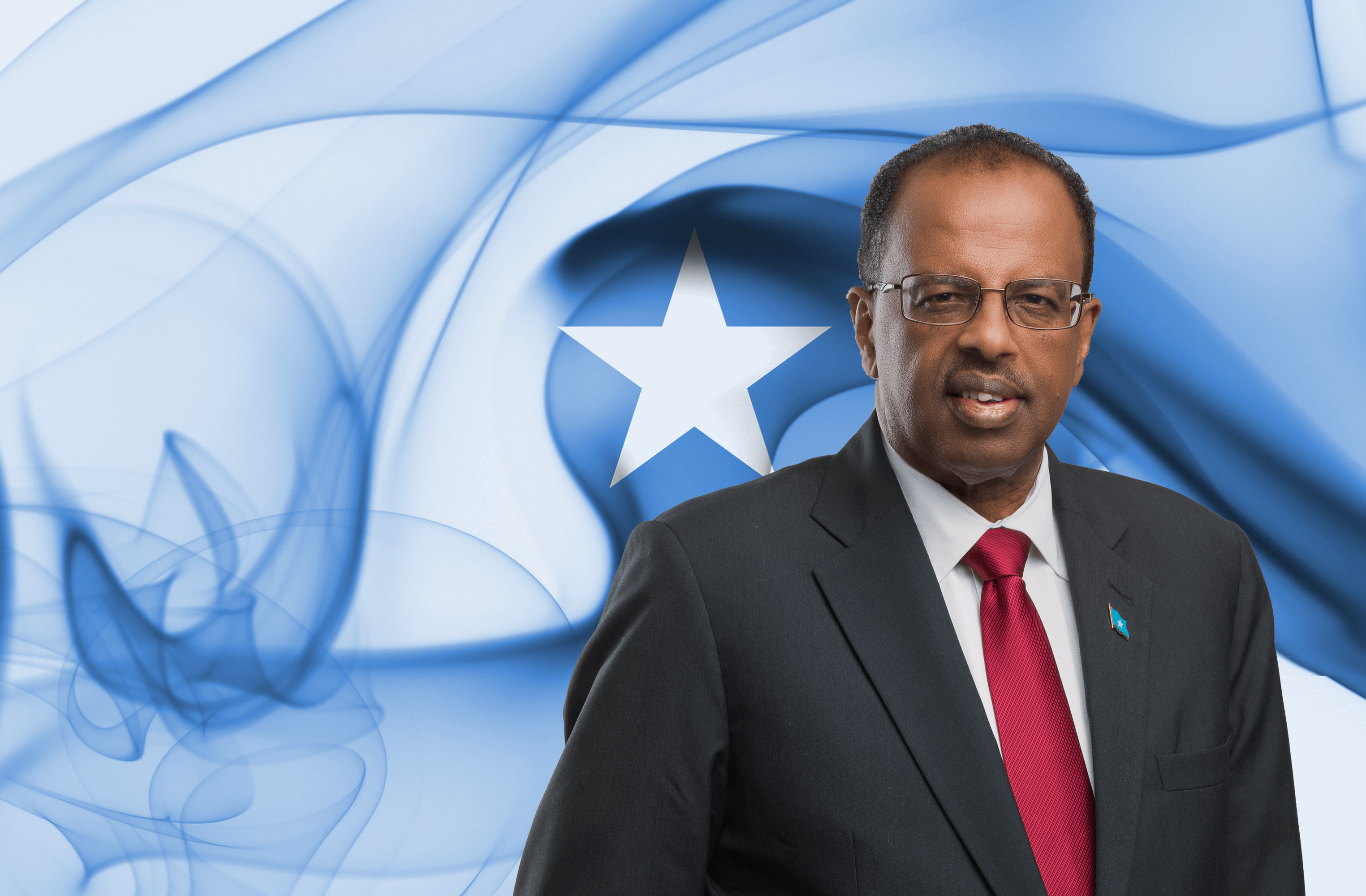 Dr. Abdirahman Mohamed Abdi Hashi was the former Minister of Fisheries and Marine Resources of the Federal Republic of Somalia (FRS) 2017-18. He was also the secretariat of the Economic Committee of the Council of Ministers 2017-18. Dr. Hashi is a presidential candidate for the FRS 2021 and is the chairman of Badbaado Qaran Party (BQP). 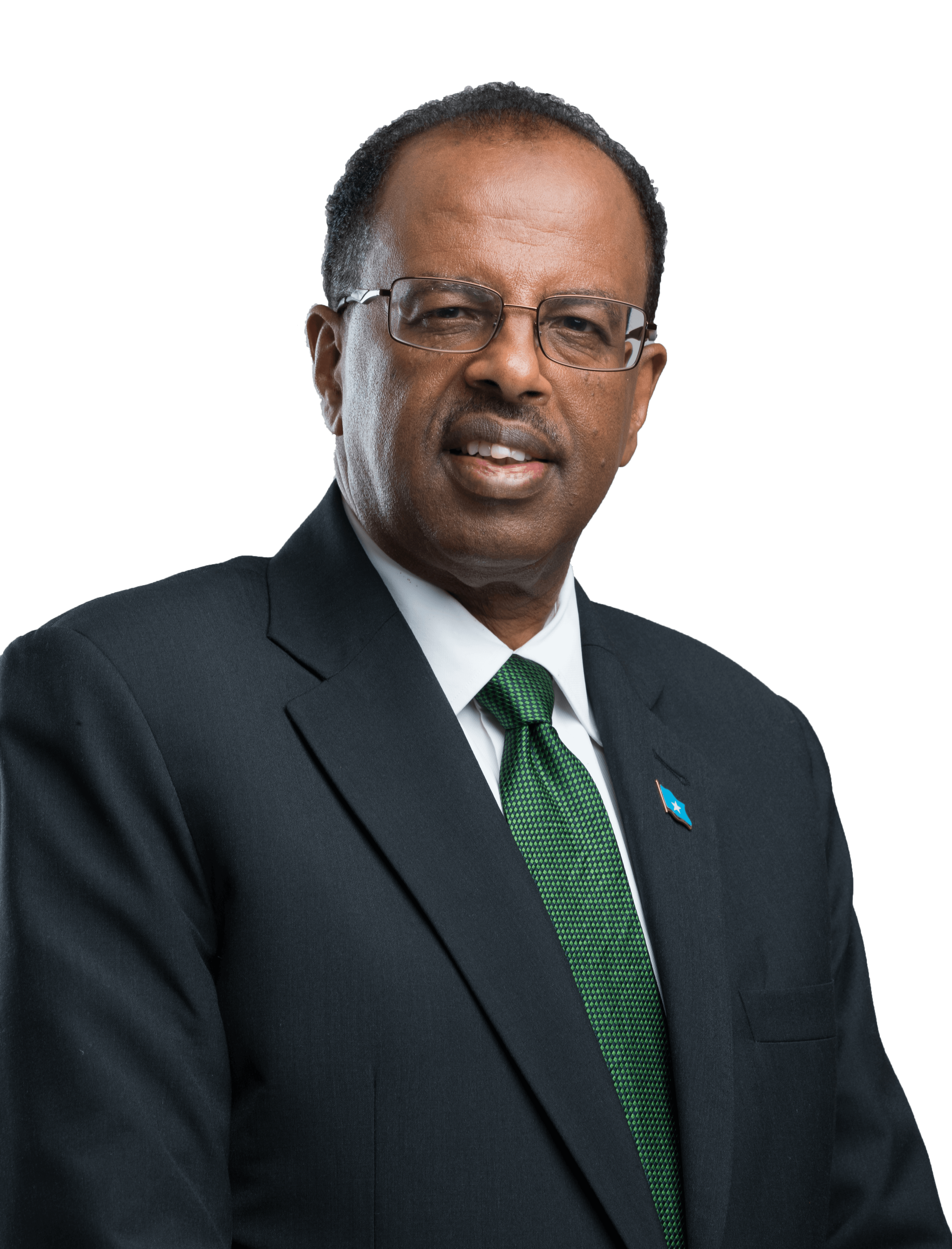 Dr. Hashi worked at the World Bank in Washington, DC for fifteen years (1989 – 2004) and was a senior financial official who held various responsibilities at the World Bank’s Treasury and Capital Markets departments. He worked eight years during 1980s in New York (Wall Street) for three of the world’s famous and largest companies in the financial sector at their headquarters – PriceWaterhouseCoopers, Citibank and Salomon Brothers.

Dr. Hashi has a PhD in Economics from George Mason University (Virginia), two master’s degrees in finance and economics from Johns Hopkins University (Maryland) and a bachelor of business administration degree with specialization in accounting from Pace University (New York). He is a Certified Public Accounting (CPA) with expertise in accounting and taxation. Dr. Hashi graduated from Benadir Secondary school and Media Centrale intermediate school in Mogadishu. He did his Koranic studies and elementary school in Lasanod.

Somalia is now at a critical crossroad on several fronts that puts in jeopardy its security, right of Somalis to choose their leaders, adherence to the constitution and the rule of law, national unity, impartial and independent judiciary system, and protection of natural resources; therefore, it is crucial for the country to have a courageous leader with integrity and strategic vison committed to put the national interest of the country above all other interests whether personal, political or financial. This is the only way the necessary tough decisions critical for the country’s security, stability and economic development can be made that previous leaders failed to do so.

Dr. Hashi is well prepared to offer that leadership our nation needs at this period of maximum danger due to his long-distinguished experience and broad education but more importantly the insights he gained and lessons he learned during the eighteen months he was in government as the minister of fisheries and marine resources as well as his leadership of the Economic Committee of the Council of Ministers. The following are highlights of the minister’s accomplishments: